TVS has launched a new streetfighter in the Indian market named, the Apache 165 RP. It comes with a sporty design and it features a power-packed single-cylinder engine. This feature-loaded streetfighter carries a price tag of Rs 1.45 Lakh ($ 1,946 US Dollars approx.).The Apache 165 RP was limited to only 200 units and it is sold out even before the delivery begins.

It comes with a 164.9 cc 1-cylinder engine that is derived from the TVS GP 165R group C racing bike. Its engine uses a race-tuned fuel-injection system and an oil cooling system with ram air assist. The TVS Apache 165 RP produces 19.2 PS of peak power at 10,000 rpm and 14.2 Nm of peak torque at 8,750 rpm. It gets dual spring valve actuation that provides a racier engine experience.

The TVS Apache 165 RP gets a 5-speed transmission and it also gets a race-tuned slipper clutch. This streetfighter offers best-in-class performance and it is currently the most powerful bike in the 160 cc segment. Its rev-friendly engine allows it to offer amazing top-end performance. It also gets the signature twin-barrel exhaust muffler like the other bikes from the Apache series.

It is built on a double cradle synchro stiff chassis that TVS claims increase the stability by 25%. The TVS Apache 165 RP gets a Showa race-tuned telescopic suspension at the front end and a premium Showa mono-shock suspension at the rear end. The rear suspension has been tuned for stiffness and that helps this streetfighter deliver an amazing ride quality.

It is equipped with a 270 mm disc brake on the front wheel and a 240 mm disc brake on the rear wheel. The TVS Apache weight is only 148 kg and its fuel tank capacity is 12 liters. It provides a minimum ground clearance of 180 mm and its saddle height is 800 mm. The Apache 165 RP rides on 17-inch alloy wheels with racing spec radial tires.

This TVS streetfighter gets a class B LED headlight that consists of 2 low beam and 3 high beam lamps. It also gets a LED position lamp that also gets a stallion logo. It comes with an adjustable brake and clutch lever which is not seen in any other bikes of this segment. This bike also gets a brass-coated chain which is very durable.

The Apache 165 RP gets an LCD instrument console which shows data like 0-60 timer, top speed recorder, and average speed. Its console also has a gear position indicator and gear shift light. Its race-inspired alloy wheels are painted in red color that looks very attractive. It also boasts limited edition sticker stickers on the fuel tank that adds a premium touch to this bike.

This new premium TVS streetfighter goes against the Yamaha MT-15, Honda Hornet 2.0, and Suzuki GSX-S150. TVS will most likely offer a standardized version of this streetfighter with the same specs after receiving such an amazing response from the buyers. The TVS Apache 165 RP looks amazing and performs even better. 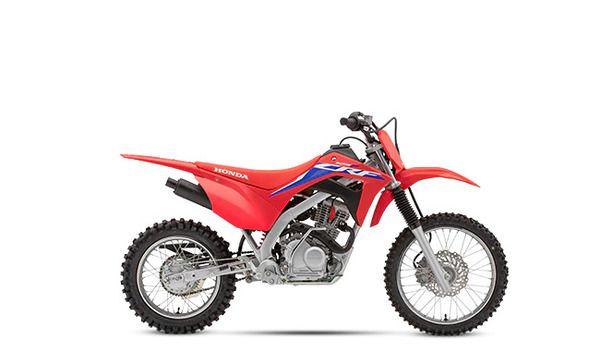 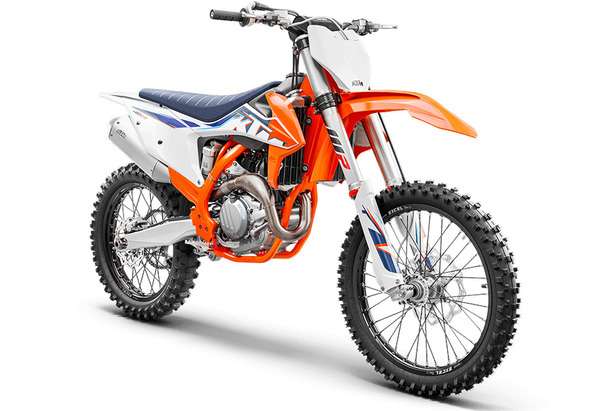 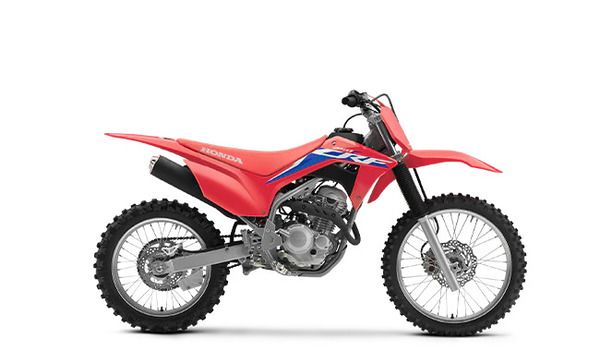 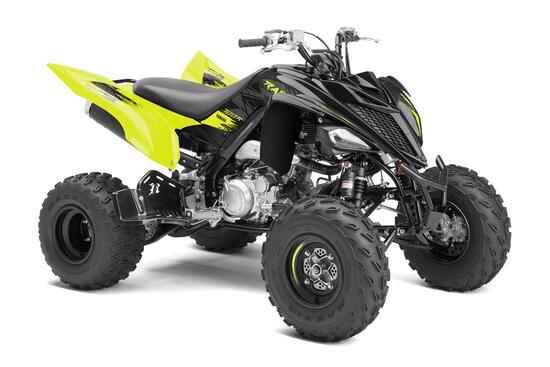